Humankind’s roots in Africa are over 2 million years old. But it’s only in the last 100,000 years that our intrepid forbears started a relentless pursuit of open space, spreading out frontier by frontier, all over the world.

Whenever it got too crowded people just migrated hoping to find open space, or otherwise simply invading the space occupied by others. That process worked out pretty well for centuries – America itself is its poster-child!

But the Industrial Revolution changed all that. Manufacturing and industry drew more and more people into cities.

As recently as 1950, 1/3 of us globally, less than 1 billion people, lived in cities. By 2050, 2/3 of us will – 6 billion people! The majority of us already live on top of each other in these overpopulated metropolises that crush us into ever smaller, costlier, less natural spaces

As the world becomes more and more urbanized, many of us still feel our primal longing for open space. And for those who can, Africa is where they go to find vast open wilderness, teeming with wildlife, just like it was millennia ago. 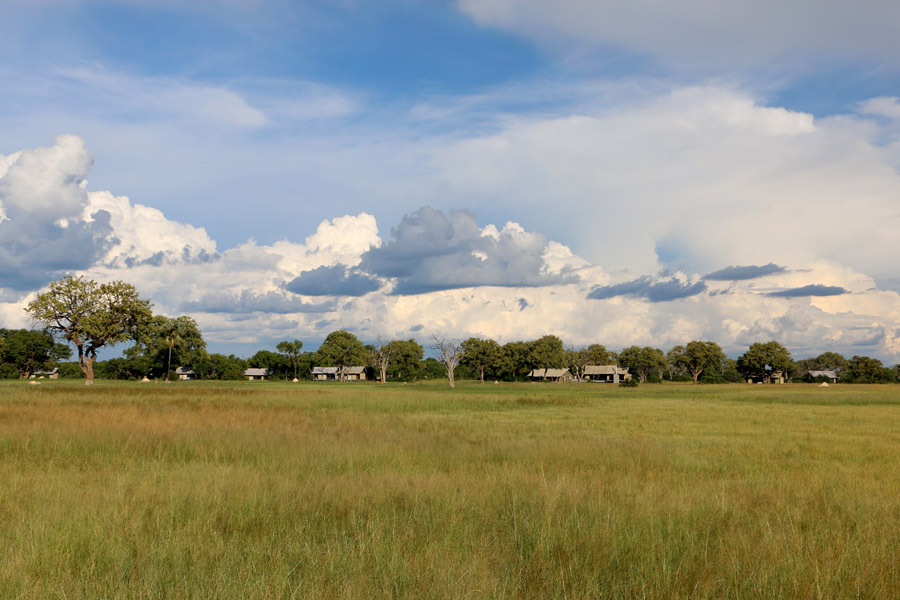 Space, solitude and a big sky were three of the criteria we set when we were looking for a home camp for Tasimba. We found them all in the private concession of Linkwasha in Hwange National Park. So different from everywhere else, it is breathtaking. Literally.

With one of our groups, after they landed at the tiny airstrip and took their first 90-minute safari drive to camp, we noticed a guest getting down from the open jeep with tears streaming down his face.  We asked if he was OK. “Yes,” he said, his voice quavering with emotion,

I’ve travelled the world over but never have I seen so much untouched space – it’s just the most beautiful experience!

One way or another, Africa will wrap you in its embrace. That’s just what happens when we go back to our roots.

Experience Space. On a Tasimba Safari. 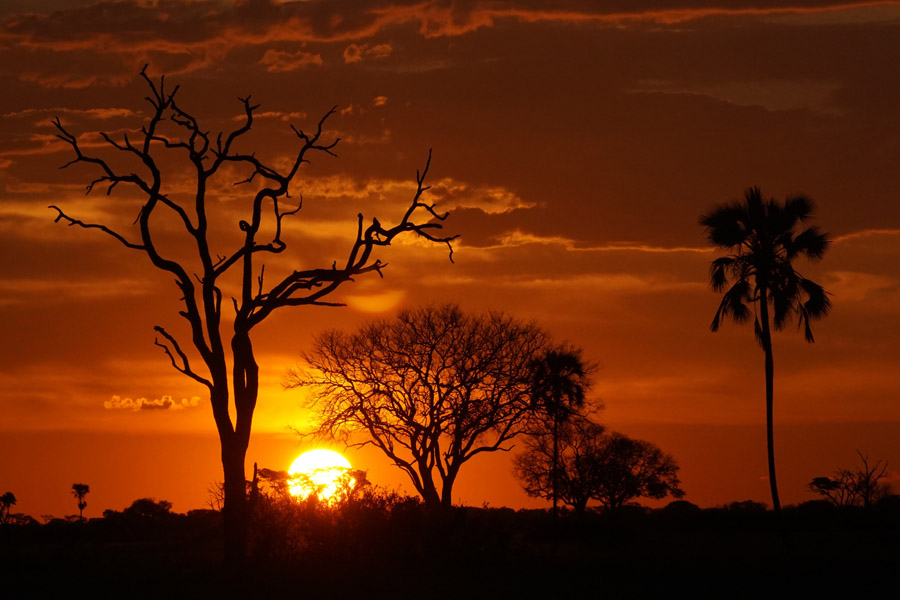