You know what a keystone is, right?

It’s the wedge-shaped stone at the very top of an arch – just like the one in this picture. The ancient Romans perfected the building of archways when they understood that it is the keystone that actually holds the other stones in place by distributing the load to all of them.  In other words, the survival of the archway is dependent on the keystone.

Because we see ourselves as the dominant species on the planet, it’s very easy for us to think of humans as the, or at the very least a, keystone species.

National Geographic defines a keystone species as “an animal that plays a unique and crucial role in the way an ecosystem functions.”  Under that definition, here are some keystone species: 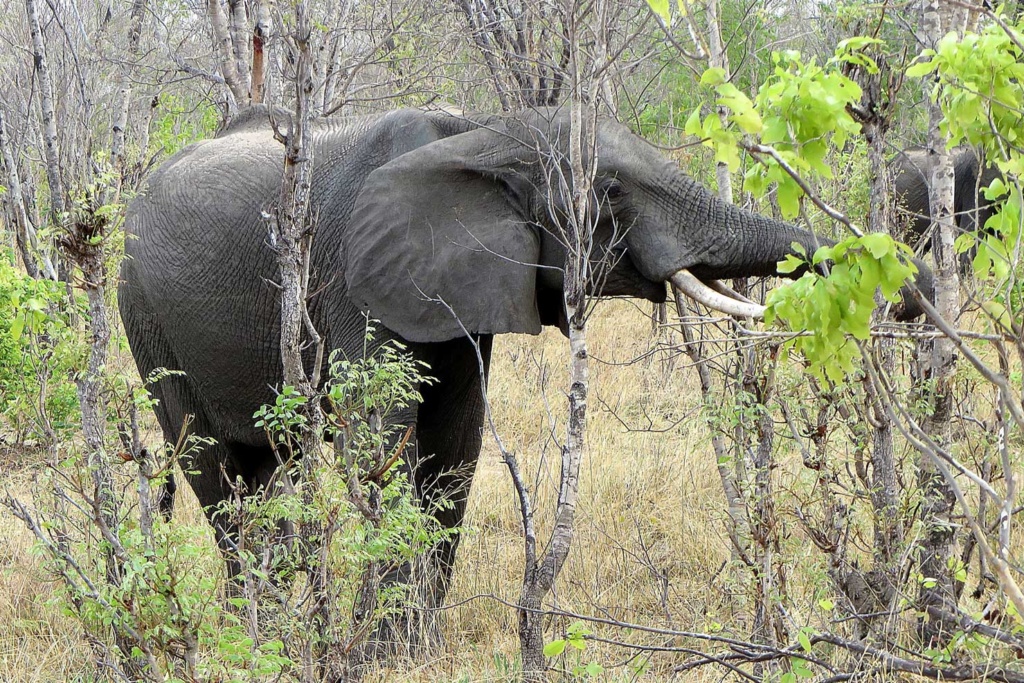 Elephants, often called ‘Africa’s gardeners’, eat small trees thus preserving the grasslands for other species of grazing animals.  Another way that elephants are a keystone species is thanks to their inefficient digestive system in which 70% of the nutritional value of what they eat passes right through their body.  Elephant dung contains germinated seeds that accelerate new tree and plant growth and provides a great source of undigested seeds that feed a myriad of insects and birds. 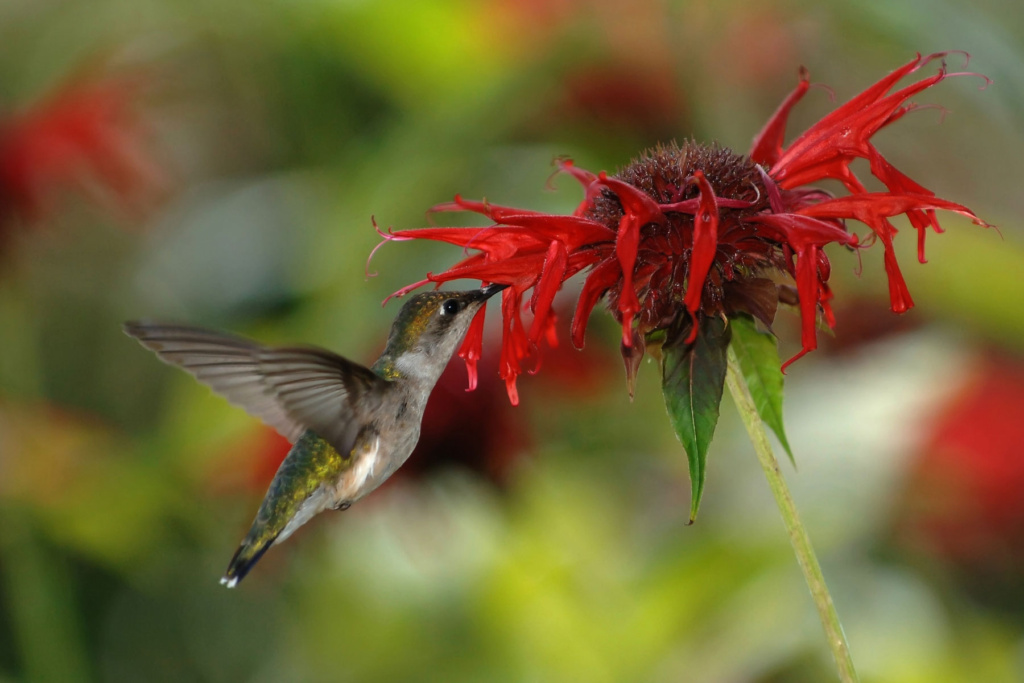 Hummingbirds and bees are keystone species because, in search of their own food, they are tireless pollinators without whom many plant species and crops would not survive.

Big cats, sharks and other apex predators are keystone species.  Without them at the top of the food chain, the balance of nature would be massively upset.  Populations of other species would explode creating overconsumption of food supplies ultimately resulting in widespread starvation.

How about humans then?

Sorry. There is no ecosystem that depends on us beneficially for survival.  Rather the reverse.  Most of our impact on ecosystems is entirely destructive: climate change, air and water pollution, mid-ocean plastic gyres, deforestation… humans are a millstone around the earth’s neck, not a keystone.

Think of it this way: other than our pet dogs and cats (all of which would soon go feral anyway), there is not a single species that would miss us if we were not here.

Since we as a species are not a keystone, why can’t we become keystone individuals?  How can each of us fulfill the NatGeo definition and achieve our own “unique and crucial role in the way the ecosystem around each of us functions.”  In everything we do, we can protect, care for and nurture every part of the ecosystem on which life on earth depends. 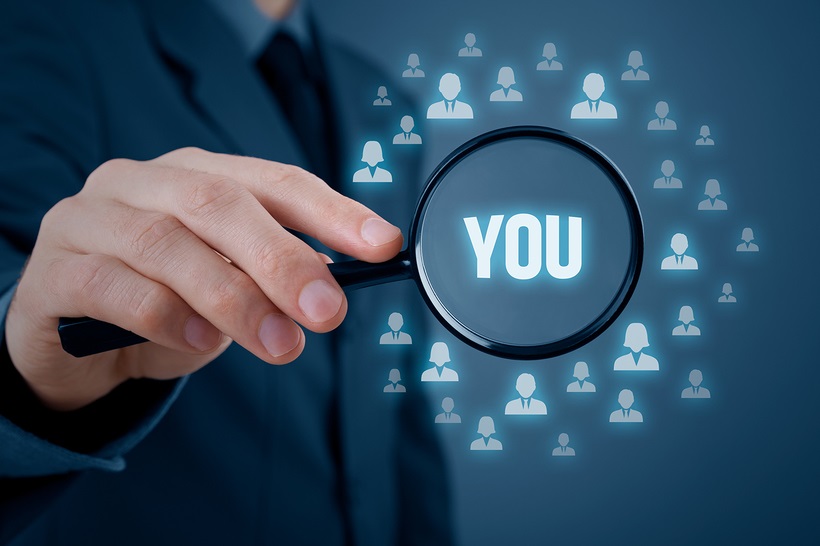 There is nothing at all stopping any of us from becoming keystone individuals – except lack of passion, lack of will and lack of commitment.

Ask yourself: Are YOU willing to be a keystone individual?

As part of the enriched safari experience and through daily indabas (discussions), our Tasimba guests delve into a journey of personal and professional self-reflection inspiring them to understand how they can become keystone individuals.

(To watch a deeply moving TEDx talk which inspired this blog, please follow this link: https://www.youtube.com/watch?v=VPweEhht9y4&t=28s The speaker is doctor, psychiatrist, conservationist, poet and wildlife specialist, Ian McCallum, whom it has been my privilege to know for over 50 years.)

Contact us about our next safari.  We’d love to have you join us!
(Corporate and group rate packages also available).