The kid who gets to sit in the driver’s seat of the shiny red firetruck at the County Fair knows the feeling.  So does the college student flying home for Thanksgiving when she gets bumped up to first class.  As does Joe Fan who gets a selfie taken with his team’s superstar athlete at the end of the big game.  Probably the CEO in the corporate jet once knew the same feeling, maybe he still does. This is the experience of enjoying something special that most people don’t ever get to know.

This is called exclusivity.

It’s one of the behaviors that separate us as humans from many of nature’s species – for whom standing out from the herd brings with it the high probability of an early demise!  Humans aspire to be different.  We have an innate urge to compete, to win, to rise above others.  We seek to earn the privilege of exclusivity and we value it as something special.

At Tasimba we offer our guests a simple exclusivity that adds greatly to their safari experience. 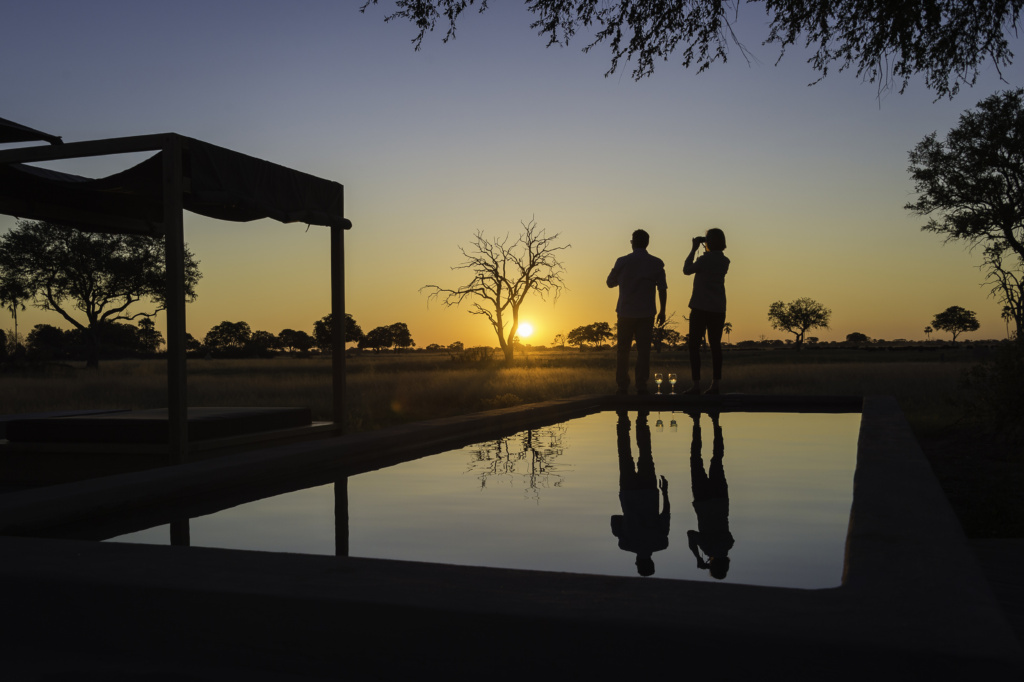 First, Tasimba takes sole occupancy of the whole camp at Linkwasha.  There are no other guests in camp but our members.  It’s like a private camp for those who have each chosen to join this extraordinary safari.  By making this choice, they already have much in common with their fellow Tasimba members.  In the course of the week together in this superb camp deep in the heart of the wilderness, acquaintances become friendships and friendships create lifelong connections. To the unforgettable safari experience they enjoy here is added the privilege of bonding with like-minded people.  That’s Tasimba exclusivity.

Surrounding the camp in Hwange National Park is the vast 140,000 acre private concession. In addition to Linkwasha, there are only two other small safari camps also operated by Wilderness Safaris in their entire concession. Indeed, it’s not unusual to see no other safari vehicles all day long, so it feels to Tasimba members that they have this huge wilderness space all to themselves.  More Tasimba exclusivity. 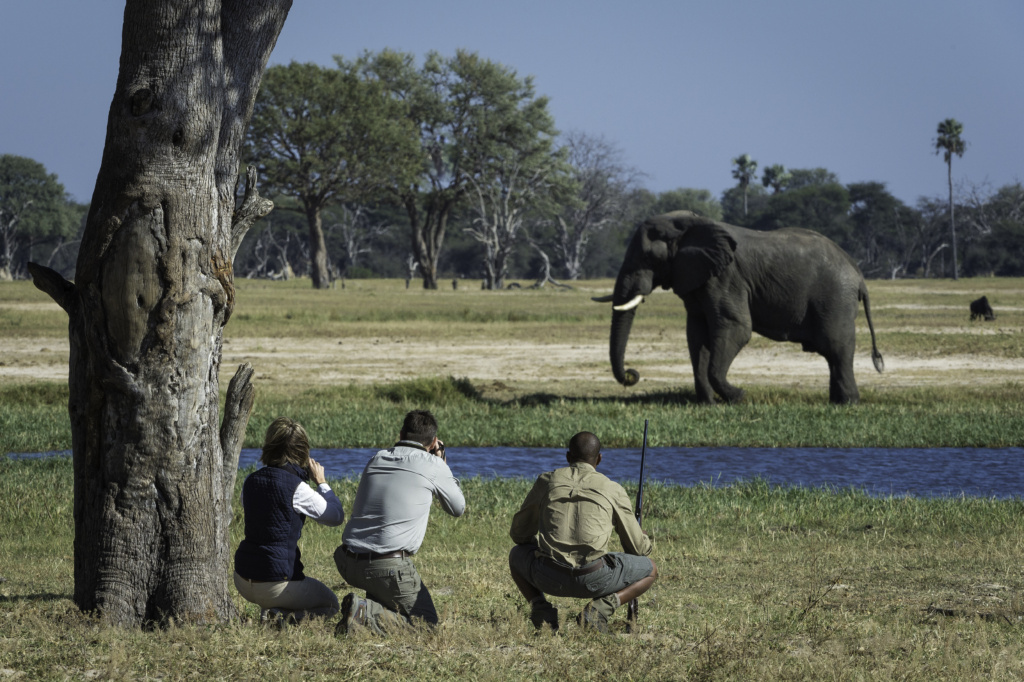 And finally, Tasimba members get deep insights into Africa through the local roots and first-hand knowledge of our Founder, Hugh Coppen. Although he has enjoyed a successful business career in the US and internationally, Hugh’s life story is a story of this region of Africa. He shares his knowledge of African custom and culture, as well as his perspectives of living in the colonial era as well as the democratic independence years. Hugh in his element is a real exclusive to Tasimba members.

Exclusivity Tasimba-style is a privilege for those who choose it. It is the enjoyment of an experience that is truly something special – like no other safari.